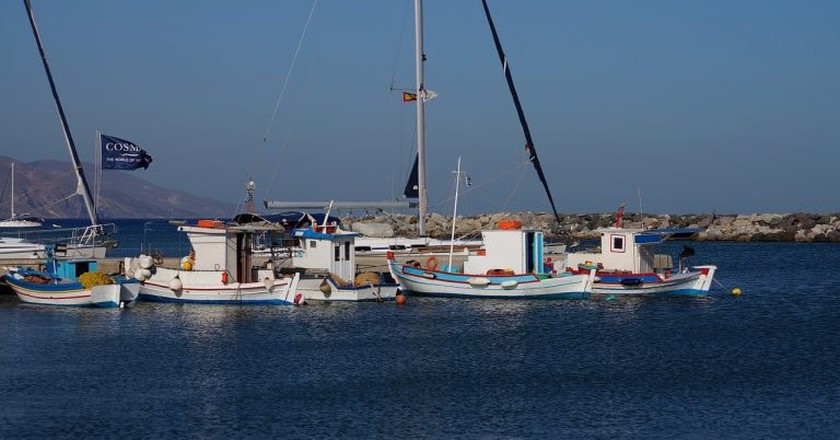 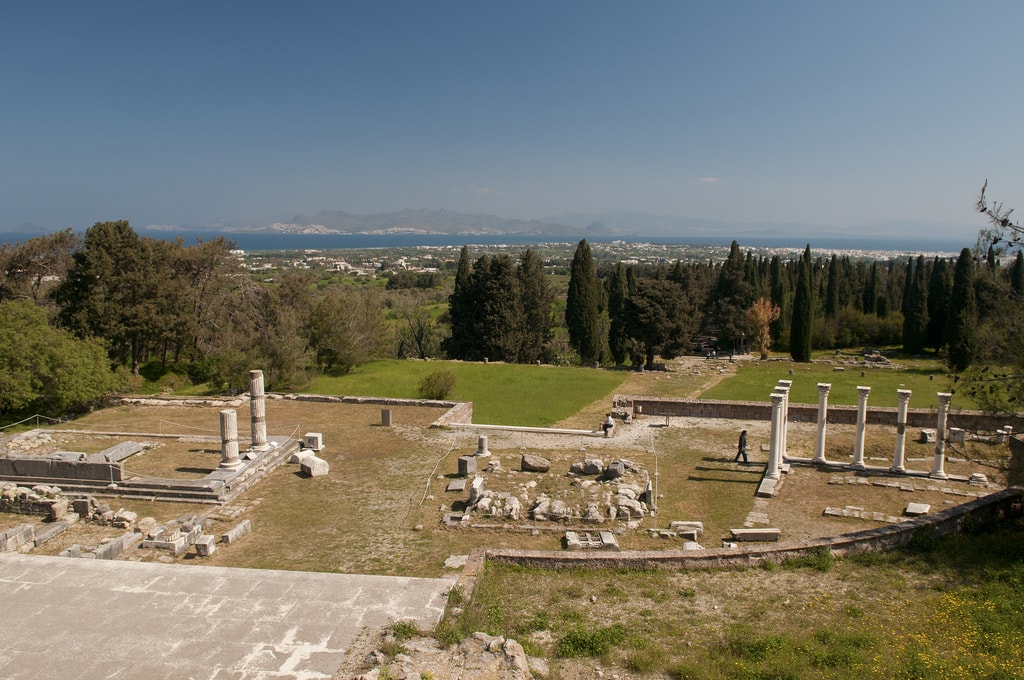 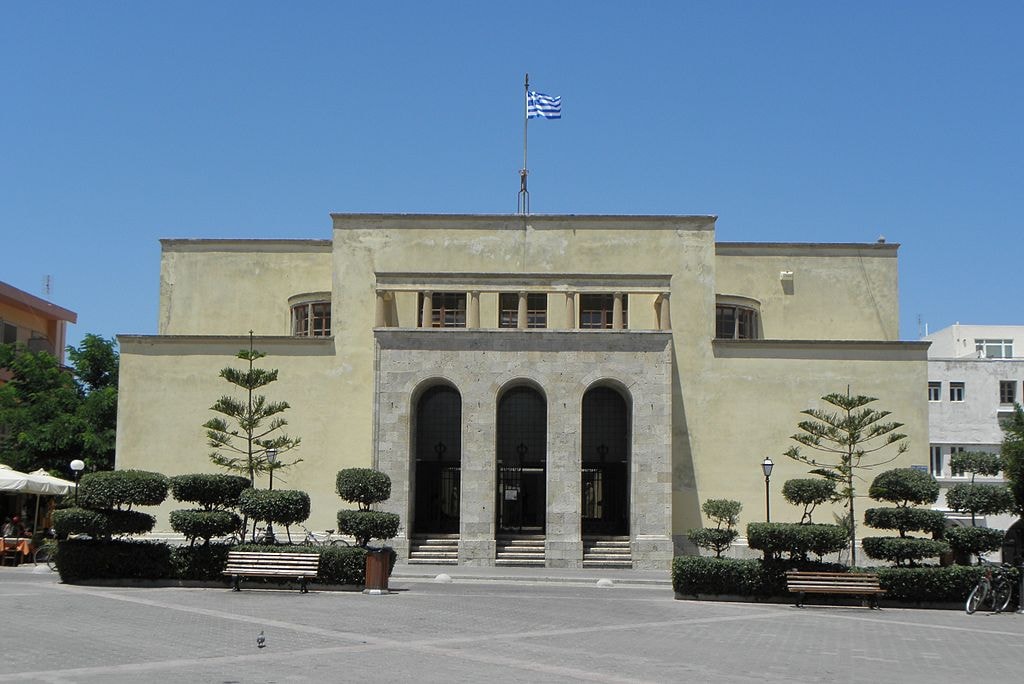 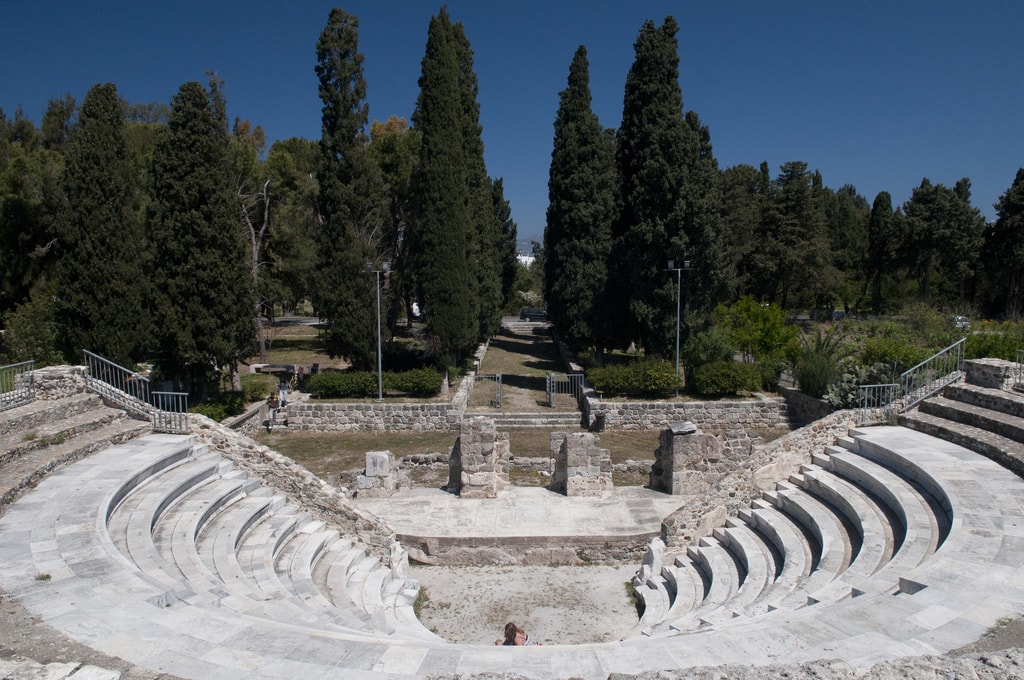 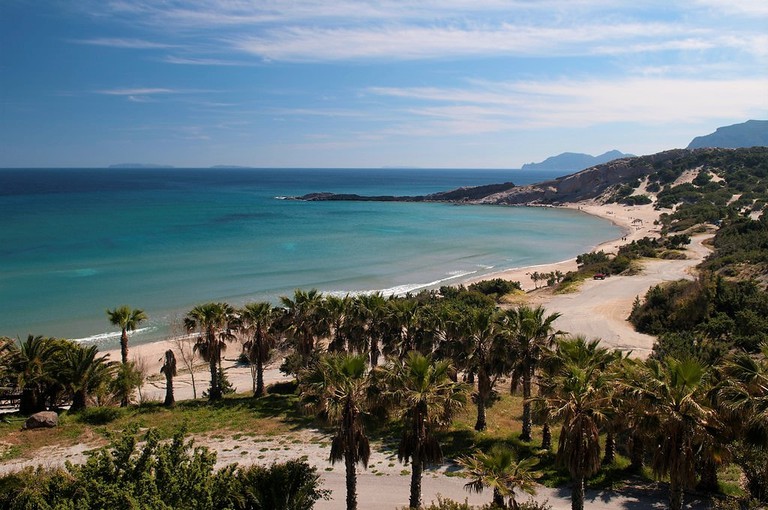 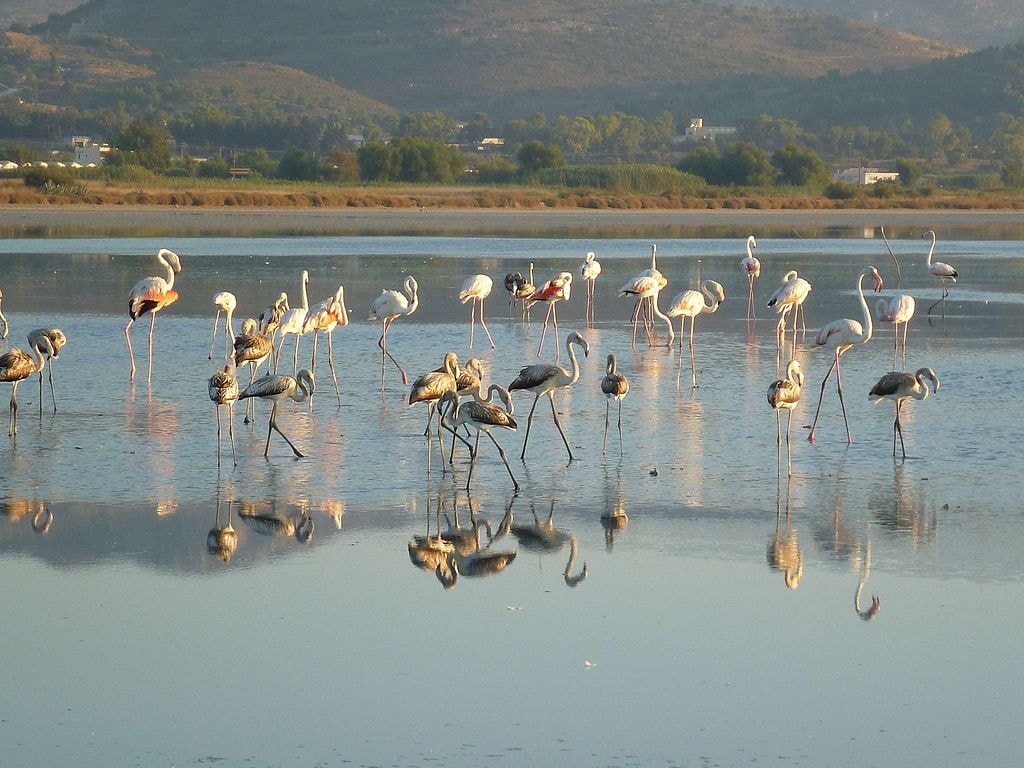 No comments yet! You be the first to comment.